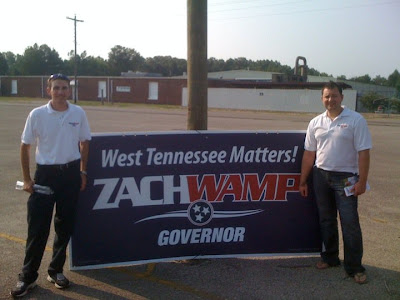 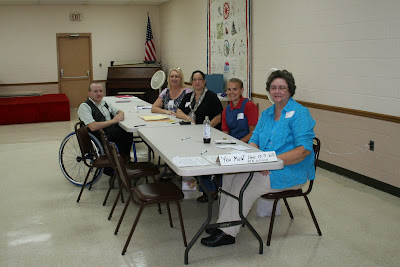 Deborah and Rebekah campaigned at the Stantonville polling location. 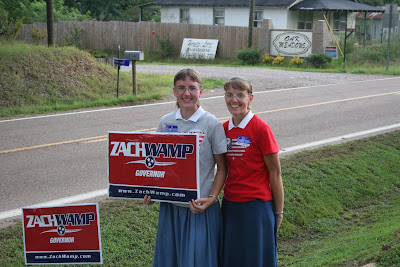 Melissa and Emily in Bethel Springs. 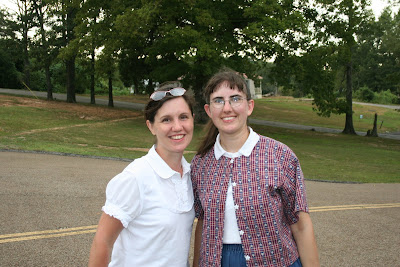 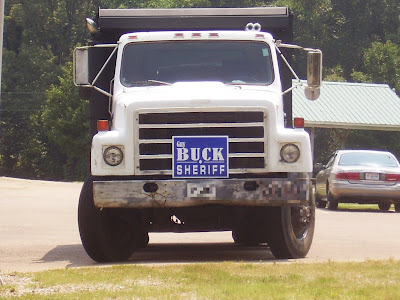 Jonathan and Amanda stood at the Selmer Civic Center, where 3 precincts voted. 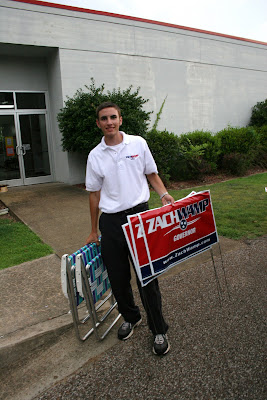 When the polls closed we all met at the Courthouse to hear the election results. 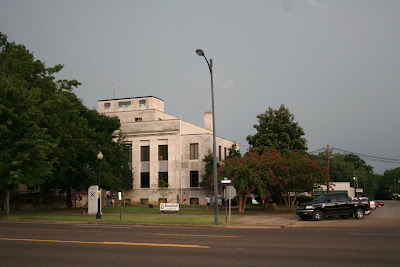 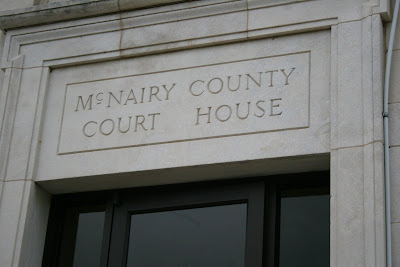 Visiting with friends...waiting for the ballot boxes to be brought in from each precinct 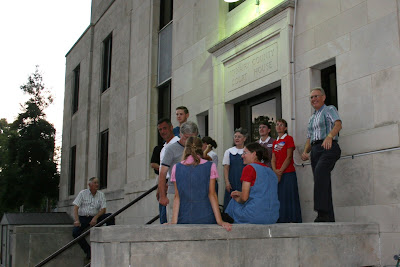 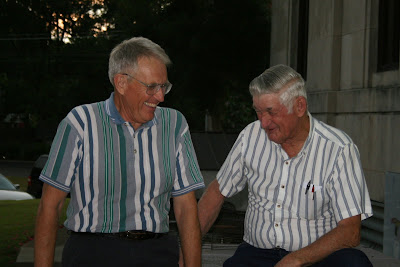 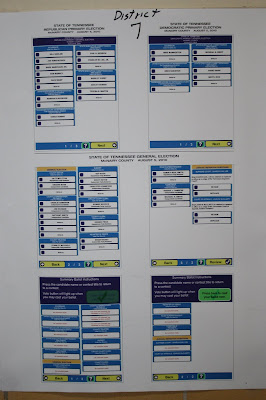 Jonathan and Michael Williams, a fellow Wamp supporter who campaigned at the polls in Michie. 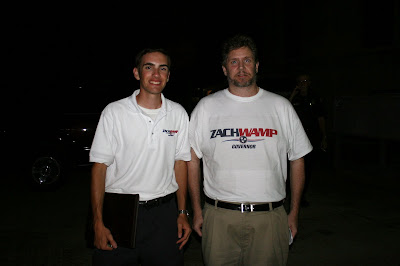 Checking the numbers for the Governor's race :( 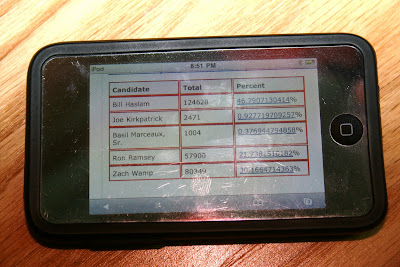 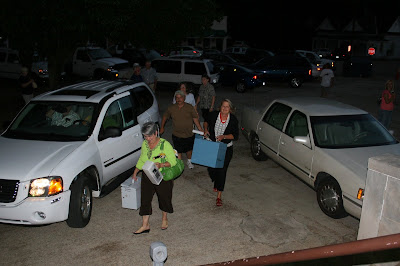 Daddy and David carry Stantonville's boxes down to the basement. 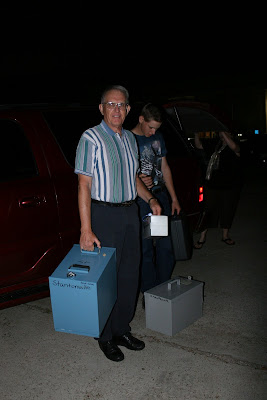 Down in the basement, Alderman John Smith reads the latest County numbers 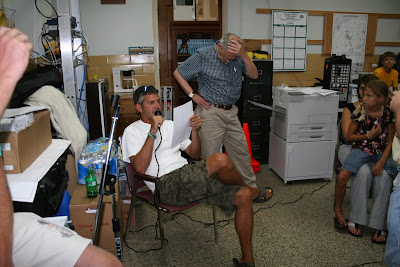 The numbers can be heard all through the courthouse and out on the lawn... 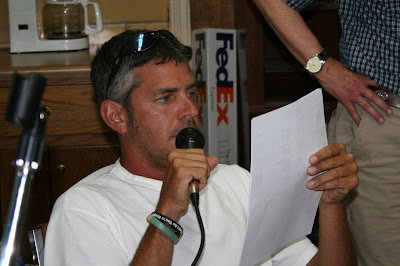 ...and everyone hurries to write them down. 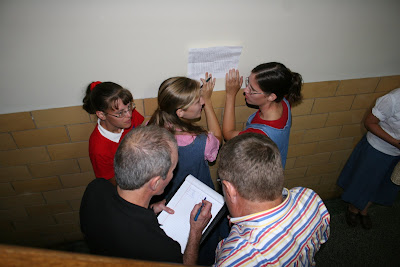 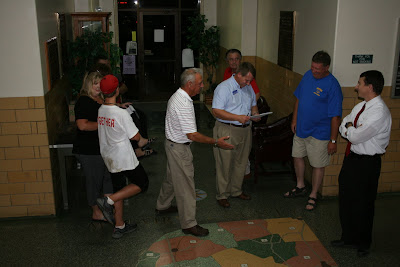 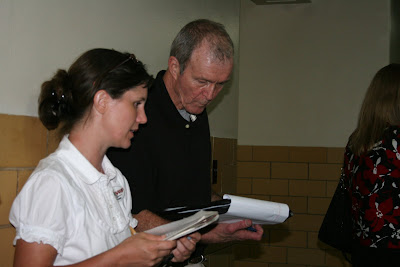 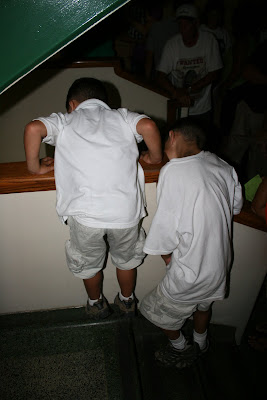 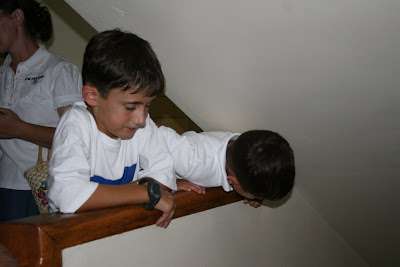 Watch this video to see what it's like to be at the McNairy County Courthouse on election night!
Guy Buck - our new Sheriff! :) 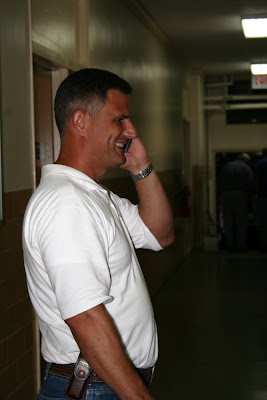 Our County Mayor, Jai Templeton, was elected to serve another term... :) 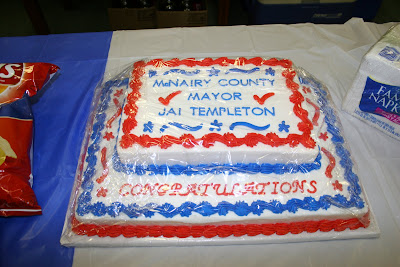 ...and Charles Lee was re-elected to serve on the State Executive Committee. :) 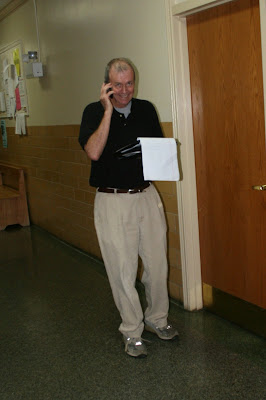 Congratulations to Sheriff-elect Guy Buck, and to all of our incumbents who were re-elected!!!
Posted by Deborah at 1:54 PM