After the event at the airport we had lunch, then headed to the Legislative Plaza where Governor Huckabee was scheduled to be later that afternoon.

We had to park several blocks away, so we did some sign waving in downtown Nashville on the way there. We got several honks and waves. 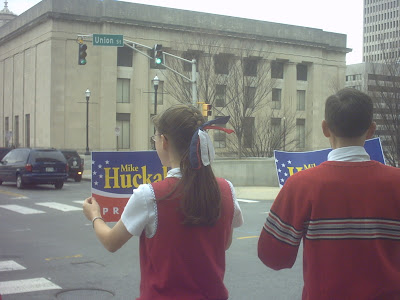 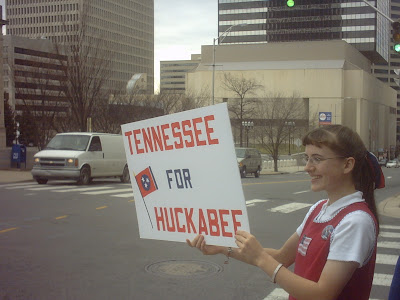 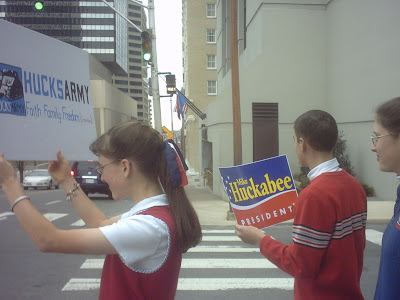 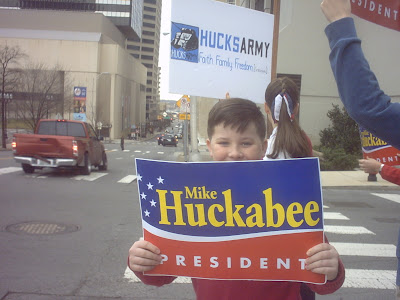 We spent some time in the Capitol Building while we waited. 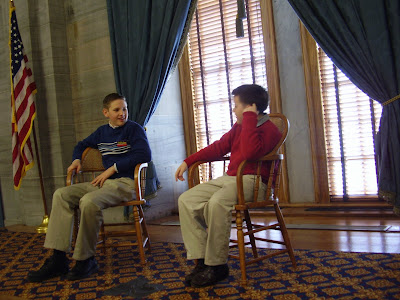 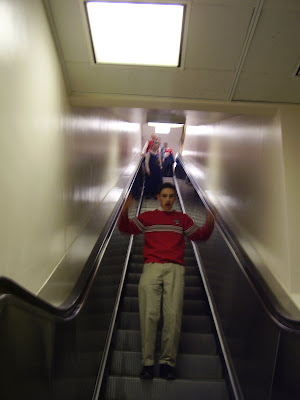 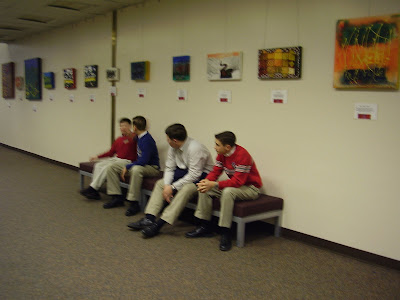